Regulation on the Trafe of Second-Hand Motorized Vehicles

With the Regulatıon on Amending The Regulation on Trade of Second-Hand Motorized Vehicles of the Ministry of Commerce, which was published in the Official Gazette on 16 August 2022, some prohibitions were introduced for those who sell second-hand vehicles.

The first article of this regulation is as follows:

“The following provisional article has been added to the Regulation on the Trade of Second-Hand Motor Vehicles published in the Official Gazette dated 13/2/2018 and numbered 30331.

PROVISIONAL ARTICLE 2- (1) Those engaged in the trade of second-hand land vehicles cannot directly or indirectly market or sell automobiles and off-road vehicles before 1/7/2023 unless six months and six thousand kilometres have passed from the date of first registration. The Ministry is authorized to extend this date up to six months.

(2) If automobiles and land vehicles registered before the effective date of this article on behalf of those engaged in the trade of second-hand motor land vehicles are marketed or sold until 15/9/2022, the first paragraph shall not be applied.”

The prohibition in question is valid until 01.07.2023, but it should be noted that the Ministry has been authorized to extend this period with the relevant regulation. In this context, it is at the discretion of the Ministry of Commerce to extend the limitation by 6 months.

Traders who purchased new vehicles before the effective date of the regulation were given 1 month to sell their vehicles, and those who do not sell these vehicles within 1 month will be included in the scope of the prohibition. In addition, those who do not comply with the prohibition will be faced with administrative fines. If a company engaged in the trade of second-hand land vehicles makes a sale without fulfilling the criteria of 6 months and 6 thousand km in violation of the regulation, the penalty will be 8400 TL. If the authorized dealers carry out this sale, the amount of the penalty can increase up to 5 times, that is, up to 42.000 TL.

The excessive and unfair price increases in the motor vehicles market triggered stocking activities. To meet the expectations of the public regarding the prevention of these activities, the Ministry of Commerce has adopted such regulation. 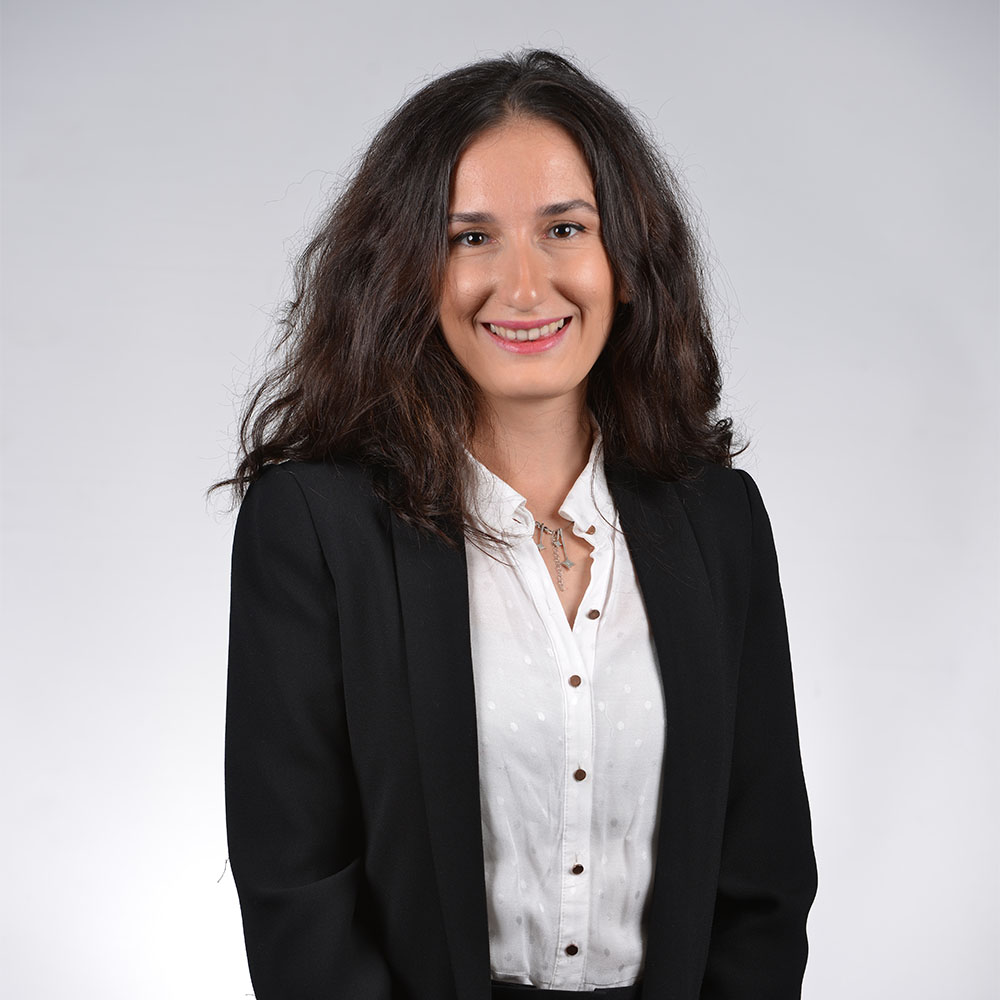