In an increasingly digital world, the importance of Electronic Contracts ("E-Contract") is increasing for both individuals and companies. E-Contracts are defined as contracts that are prepared, negotiated and executed entirely on a computer, and appear to be more cost-effective than the traditional pencil-paper, wet-signed contracts. For this reason, it is a form of a contract that the parties frequently prefer especially when an international or distant contract is to be made.

An E-Contract is a contract that is formulated online and the parties interact with each other digitally. Although processed digitally, an E-Contract is a complete and valid contract when certain legal measures are met. E-contracts have the characteristics of a binding and mutually obligatory contract, when the offer, acceptance and competence factors are evaluated carefully. In addition, in accordance with Article 27 of the Turkish Code of Obligations No. 6098 (“TCO”), E-Contracts in regards to matters contrary to personal rights, morality and legal rules are not considered as valid.

Even though E-Contracts are not subject to any validity conditions, as in some traditional contracts, there are still factors that should or should not be included in terms of content. One of the key elements of an E-contract is the alignment of will and the obligations of each party which must be stated clearly.

E-Contracts, which are accepted as distance and participatory contracts, are categorized as “contracts made between parties that are not present" in the Turkish Law of Obligations. Although there are different opinions on the subject in the doctrine, it should be noted that as per the provisions of Article 4 of the TCO, "The offers made during direct communication with communication tools such as telephones and computers are considered to have been made among parties that are present." With this in mind, when establishing an E-Contract, the nature of the technological devices used and the offer and acceptance periods are highly important. In this context, according to the regulation on "contracts between parties that are not present" pursuant to Article 11 of the TCO, the establishment process of E-Contracts is as follows;

o The acceptance statement is established as soon as it reaches the offerer.

o The declaration of acceptance has retroactive effect and results as soon as it is sent.

o In cases where an explicit acceptance is not required, the contract becomes effective from the moment of receipt of the offer.

In the light of the foregoing, it is understood that E-Contracts tend to have the same legal factors as contracts in the classical sense and the general provisions binding the concept of a contract may also apply to E-Contracts. In this respect, the instruments and form used during the establishment of an E-Contract is of great importance because differences tend to arise when about the method used when establishing the contract and not the subject. For this reason, an E-Contract is mainly subject to the provisions regarding the establishment of the contract regulated between Articles 1 and 12 of the TCO. At this point, it can easily be said that the condition of agreement of the will of all parties, which is mandatory for the establishment of the contract, also is needed when establishing an E-contract.

Execution of the Electronic Contracts by Legal Entities

When concluding a traditional contract, two parties are present and accordingly, it can be easily determined whether those present are authorized to sign the contract, either through the authorization documents or through the signature circular of the companies. However, when concluding an E-contract between legal entities, uncertainties are likely to arise since the parties are not present and the ability of a real person signing the contract and to represent the legal entity is could be questionable. The legislator has resolved this uncertainty within the scope of technology and current developments, by issuing the Electronic Signature Law No. 5070 (“ESL”) for the conclusion of E-Contracts.

The definition of e-signature in Article 4 of the ESL is as follows;

a) Solely dependent on the signatory,

b) Created with a secure electronic signature creation tool, which is only at the disposal of the signatory,

c) Ensuring the identification of the signatory based on the qualified electronic certificate,

d) Enabling to determine whether any changes have been made in the signed electronic data afterwards.”

In this regulation, the legislator opted to emphasize that e-signatures are considered same as wet-ink signatures and are equally binding. Another enlightening regulation in this regard was introduced with a provision added to Article 14 of the TCO. Namely;

“Article 14- It is obligatory to have the signatures of those who incur debt in the contracts that are mandatory to be in writing.

Unless otherwise stipulated by law, a signed letter, a telegram the originals of which are signed by the debtors, faxes or similar communication tools provided that they are confirmed, or texts that can be sent and stored with a secure electronic signature are also considered written forms.”

With the said regulation of Article 14 of the TCO, the legislator has now determined that e-signatures have exactly the same legal result as wet-ink signatures. Accordingly, the signing of an electronic contract between legal entities with an E-Signature is of importance in terms of evidencing the conclusive force of the contract.

When an E-Contract is validly established in line with the above-mentioned factors and regulations, it is important to determine the applicable law in the case a possible conflict between the parties.

Electronic contracts are in fact no different from traditional contracts in terms of the regulations they are subject to and in accordance with the freedom of contracts, it is necessary to consider the procedural provisions agreed by the parties in the contracts when determining the applicable law. The dispute resolutions provisions that are agreed by the parties shall be applied without implementing the provisions that are contrary to the mandatory legislation or that are unfair terms. If not determined by the parties, the legislation applied should be determined in accordance with the character and subject of the contract.

In light of the abovementioned reasons, because the contracts created electronically does not change the characteristics of a contract and only makes a difference in terms of its form, E-Contracts are not much different from traditional contracts in terms of the provisions they are subject to and the determination of the applicable law in the event of a conflict.

For more information please do not hesitate to contact us; 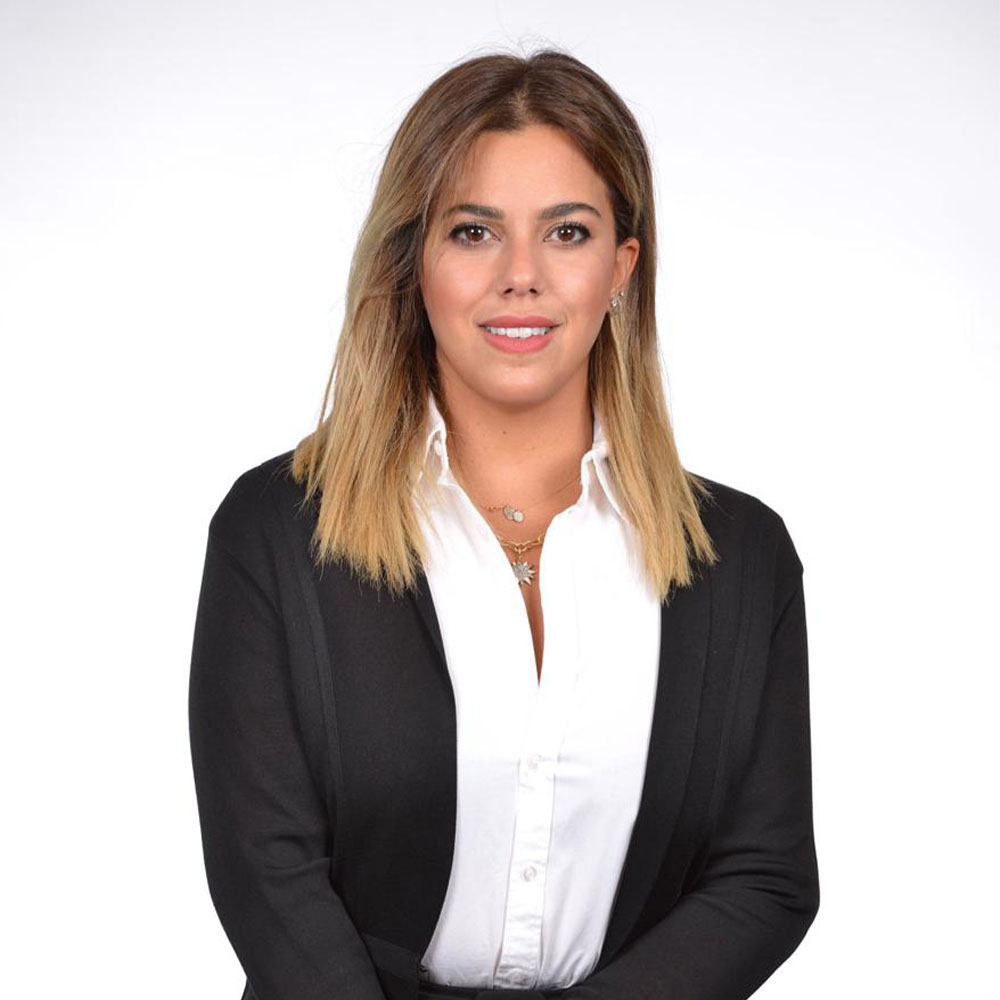