As shared in our memorandum on Bill of Law (the “Bill of Law”) regarding the obligation to apply to mediation method as a pre-condition to file a lawsuit for commercial disputes regarding payment of a sum based on receivables and compensation claims before taking such dispute to the courts. The Bill of Law has become a law, under the“Law on Procedure of Initiation of Legal Proceedings Regarding Pecuniary Claims Arising from Subscription Agreements” Numbered 7155 (the “Law”), published in the Official Gazette dated 19 December 2018 and numbered 30630.

The Law states by the addition it has made to the Mediation Law for the Legal Disputes that, a lawsuit shall be dismissed without any actionin case it has been filed before applying to a mediator. Plaintiff has to attach to the writ of summons the original or certified copy of the final minutes, which indicate that the dispute could not reach an agreement by the mediation method. Failure to comply with this requirement would result in the court sending an invitation to the plaintiff requesting the submittal of the final minutes within a final term of one week, and otherwise the lawsuit would be dismissed. During the period starting from the application to a mediator until the issuance of the final minutes, statute of limitations and prescription periods would also be ceased.

Mediation applications shall be made to the mediation officelocated in the place of the competent court or to the authorized chief clerks where mediation offices do not exist. Mediator shall be appointed by the mediationoffice from the lists which are provided to the commission presidents. However, in case the parties mutually agree on any mediator from the list; such mediator shall be appointed.

Mediator, by himself, shall not be able to consider de facto;whether the mediator office which made the delegation is competent or not.The counter party may object to the jurisdiction of the mediation office with its evidences at latest at the first meeting. Such objection shall be resolved finally by the relevant civil court of peace within one week. The same mediator shall be appointed in case of refusal of the objection. However, in case of acceptance of the objection, within one week upon the notification of the resolution, a new application has to be made to the competent office; and in this case the application date to the incompetent office shall be regarded as the application date to the competent office.

The mediator shall terminate its activities and issue the final minutes in cases of failure to reach the parties, or failure to conduct a meeting due to the absence of the parties, or settlement of the parties or failure to reach any settlement. In case of termination of the mediation due to theabsence of one of the parties in the first meeting, the absent party shall be kept responsible for all court expenses even the absent party is found right in the lawsuit partially or fully; moreover, the court cannot decide on any attorney fee in favor of such absent party. In case of termination due to the absence of both parties in the first meeting, each party shall assume its own court expenses.

In case of settlement of the parties at the end of the mediation, mediation fee shall be borne equally between the parties, unless agreed otherwise agreed. If the parties cannot reach an agreement following negotiations exceeding two hours, fee of the first two hours shall be paid from the budget of the Ministry of Justice and the exceeding part shall be borne equally between parties; unless agreed otherwise.

In case of existence of any interim measure or provisional seizure before filing a lawsuit; the legal term for filing a lawsuit, which has been stipulated in the relevant laws, shall cease during the period starting from the mediation application until the issuance of the final minutes..

Mediation application shall not be mandatory in cases where arbitration or another alternative dispute resolution method will be applied by virtue of a specific law or a contract agreed between the parties.

Relevant provisions of the Law considering the mediation as a pre-condition of a commercial lawsuit will enter into force on 01.01.2019. 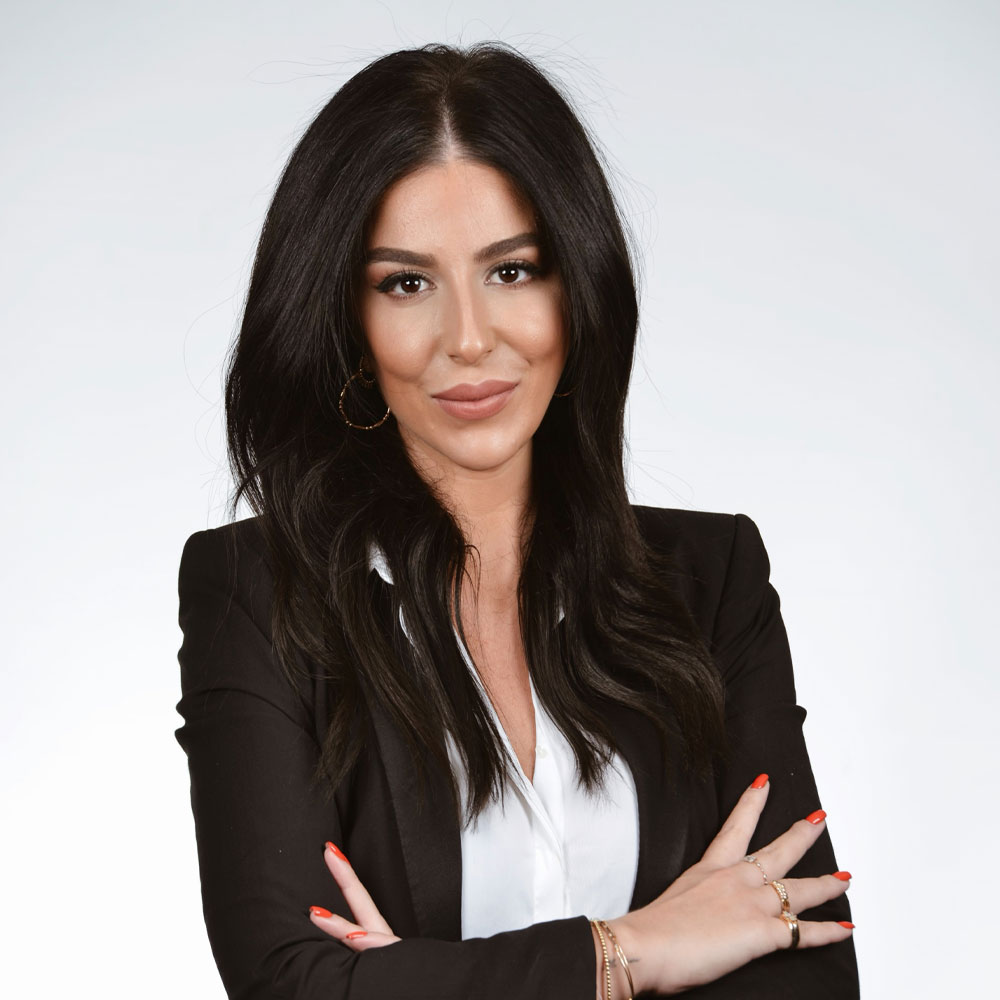